The future of Robotics !! 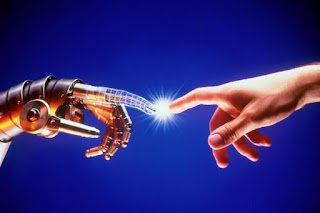 Robotics is the study of robots or machines that can be used to do repetitive jobs.

Companies like Google, Amazon, McDonald's, Nike and Chipotle are exploiting the power of robotics to be competitive and reduce costs.

In future robots are going to do our day to day work. Imagine if you can rent a robot for 1 hour to do some shopping for you? Or like Drones it can go to the disaster sites to help humans and can be controlled from the far distance to avoid any more human injuries.

Today there is lot of concern about unemployment robots can bring. Still there are plenty of positive ways like Iron Man, that robots will help us. They can work in conditions hazardous to humans.


Unlike in the Terminator movies, robots are unable to think or make decisions; they are only tools to help us get things done. Robots are machines with programmed movements that allow them to move in certain directions or sequences. Artificial intelligence has given robots more ability to process information and to “learn.”

This science is in the early stages, but robots are being developed that can make decisions in order to serve food, translate words from one language to another, and get information from outside resources to solve problems.

The robotics market spend is going to be in billions to help mankind. 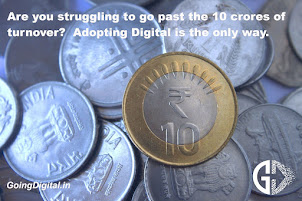